Nebbiolo of the day! Barolo Monvigliero by Castello di Verduno 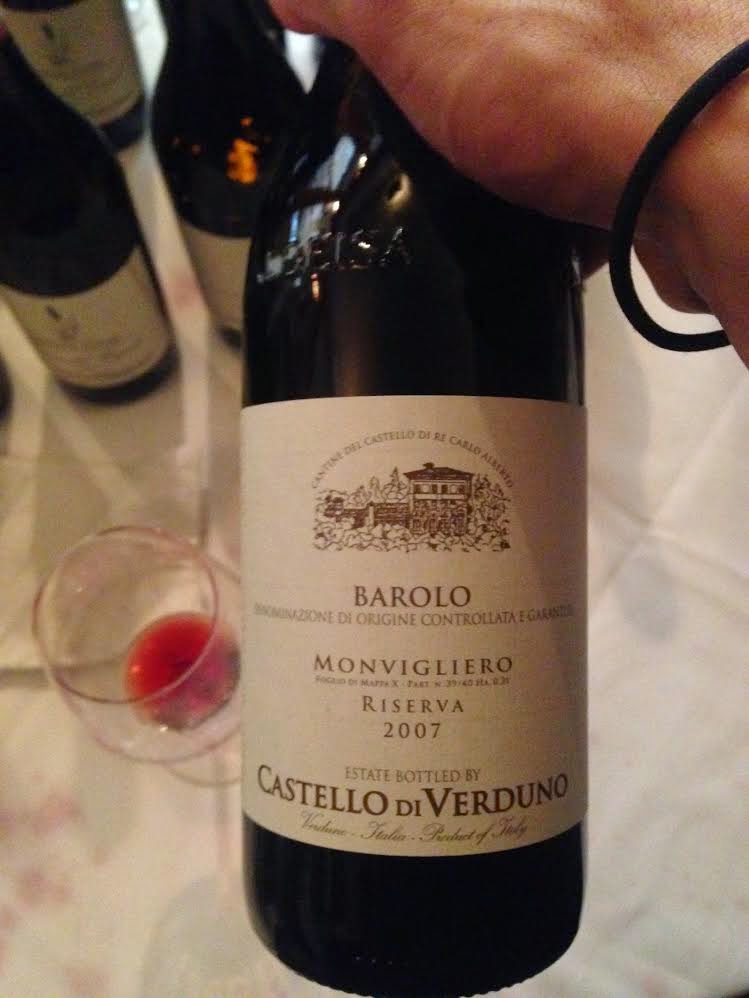 After shuffling through some 30 to 40 wines at last weeks Domenico Valentino tasting in NYC at
I Trulli restaurant I stopped everything the second this nebbiolo entered my glass.

Castello di Verduno makes some interesting, fun and easy drinking wines such as their bottlings of Pelaverga which include a bianco, a rosso and a sparkling rosato.  I have worked a lot with their Pelavergas and some Barbaresco as well but tasting their Barolo is a different story.  These expressions of Nebbiolo show that they aren't just about fun and games all the time but can put out a serious traditional styled bottle of Barolo that is absolutely delicious.

Castello di Verduno gets their name from the village of Verduno in the north most part of the Barolo DOCG right above La Morra.  Monvigliero, the grand cru of the area is known for its fine white marl, also known as "Marne di Sant' Agata''.  The soil produces age-worthy wines that are distinct and aromatically complex.  The 2007 Riserva (aged at least 30 months in botti grandi) was already so expressive with layers and layers of classic nebbiolo rose, cherry, liquorish and tar unfolding from the nose.  The tannins were very present but not overwhelming as many traditional 2007 Barolos are at this point in their life. 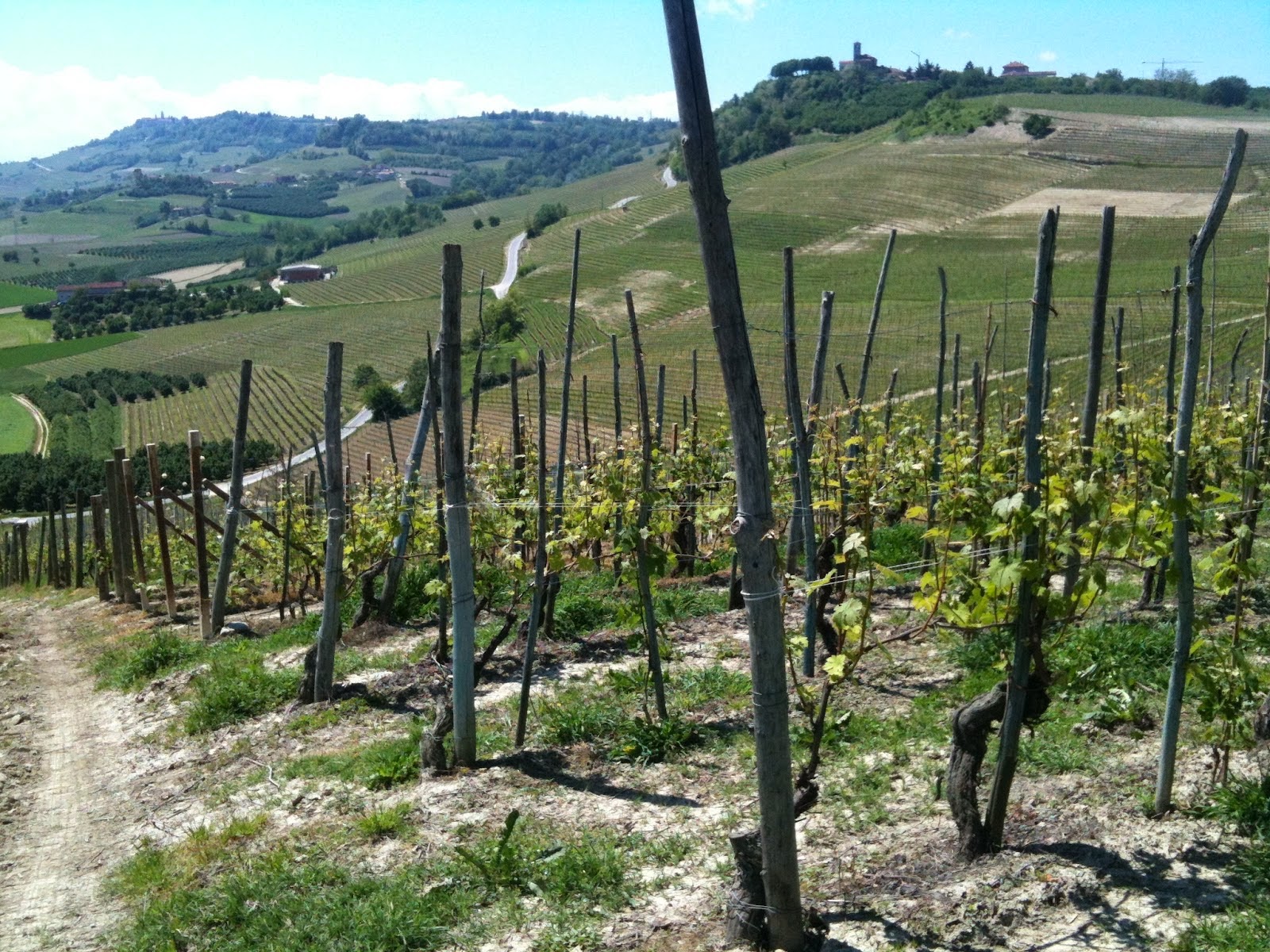 A look from near the top of the CDV Monvigliero vineyard, captured courtesy of Levi Dalton
on September 29, 2014